Top 10 Reasons to Head Down Under!

Top 10 Reasons to Head Down Under!

Since many of our clients have told us: ˜I am going to the Australian Open one of these days” we thought we’d give you our Top 10 reasons why 2020 is the year to make it happen! 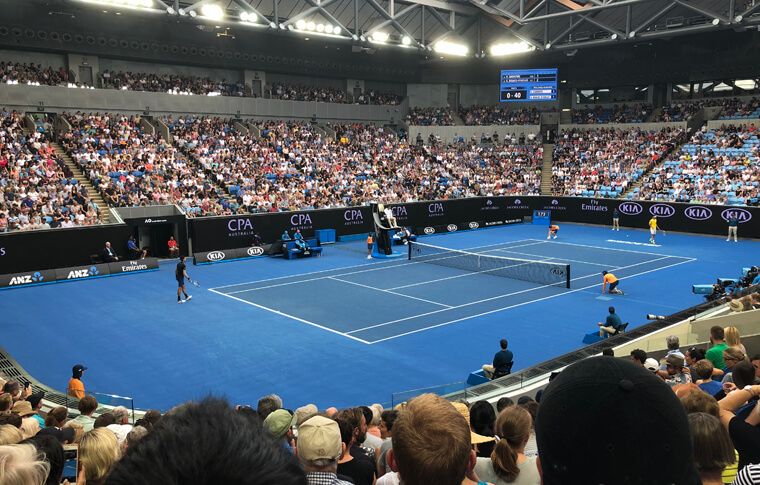 Kick off the New Year with the Grand Slam “Down Under.”  Join Mac Sports Travel at the Australian Open January 20 through February 2.  Enjoy watching the tennis, play tennis with us in Melbourne, or add a wine or bike tour.
We know Australia and New Zealand very well, so why don’t you extend your stay and visit Sydney, Adelaide, the Great Barrier Reef, Tasmania, Auckland, Rotorua, Queenstown or the stunning Milford Sounds in New Zealand?

Special packages available – We’ll customize a package just for you!
Call us at 888-862-7668 or email tennis@macsportstravel.com

To Check or Ship Your Golf Clubs: 4 lessons to consider when traveling for golf
5 Reasons You Should Book A Masters Trip For Your Sales Team