The Australian Open, otherwise known as the Grand Slam of the Asia-Pacific, is the most highly attended tennis tournament in the world, with more than 750,000 individuals tuning in for the 2019 matches at Melbourne Park. The competition is widely recognized for its grueling heat with temperatures rising above 100 degrees, causing significant match upsets. This year, it ran from January 13 to January 27 – here’s what you need to know for next year’s slate! 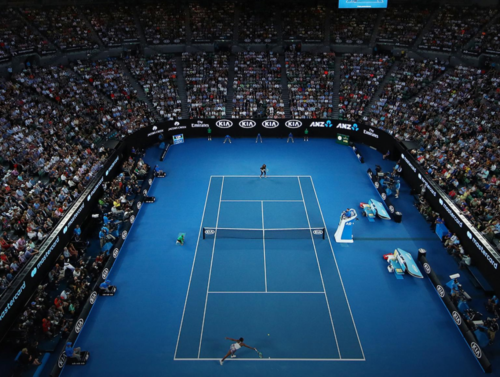 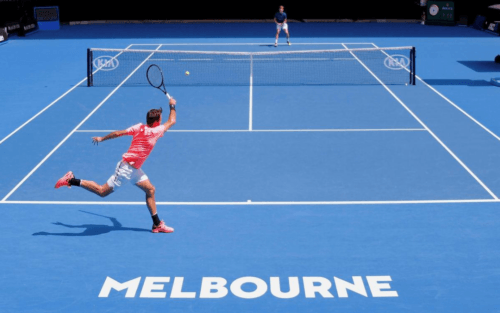 The speed of the ball is somewhat moderate in hard courts; it is neither overbearingly fast such as grass, nor slow and unpredictable as clay is. This said, hard courts provide favor to balanced players who are consistent and technically stable. 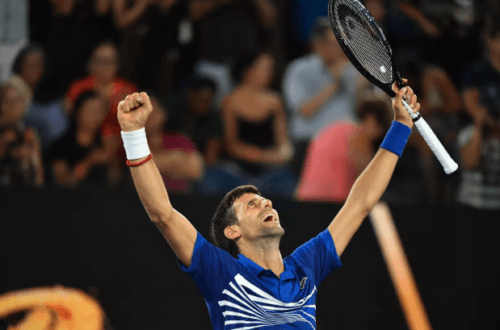 As stated in the previous blog with the French Open, the point system is exactly the same for all the Grand Slam tournaments. However, the prize money varies from tournament to tournament; the Australian Open has increased their placement prizes to record levels, decreasing the discrepancy between the lower-level and higher level players. The prize fund is up 14 percent from 2018. The breakdown is below: 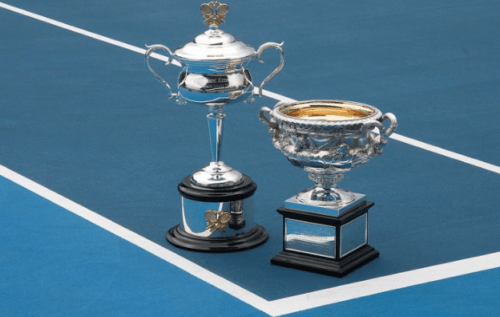 This said, what happened this past January at the Australian Open? Well, for the ladies, this one was taken by Naomi Osaka; the first woman to win two consecutive grand slams in a row since Serena Williams in 2015. Osaka made the jump from No 72 in the world to No 1 in less than a year; she just keeps improving. 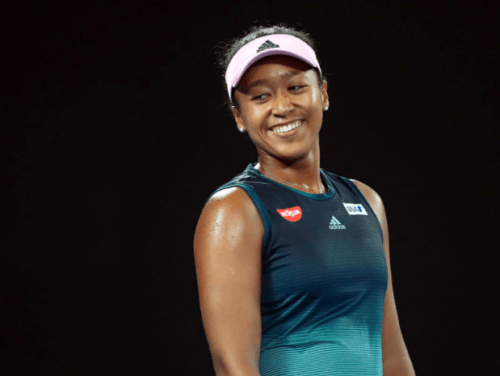 Petro Kvitova, her rival and winner of the 2011 and 2014 Wimbledon tournaments, played a very bad game to start; she started 6-7 and 3-5, with a 0-40 outlook in front of her. However, Kvitova came back, breaking Osaka, going ahead 6-5, and once again breaking her to go ahead.

However, Osaka decided to take a bathroom break and cried it out. She stated: “I told myself I had no right to feel entitled and that she was an amazing player. I didn’t have a right to expect myself to win – so in the third set, I shut down my own feelings.”

Following this, Osaka pulled away and ended up beating Kvitova, who also fought back many tears due to the fact that she was once again able to play in a Grand Slam final again. 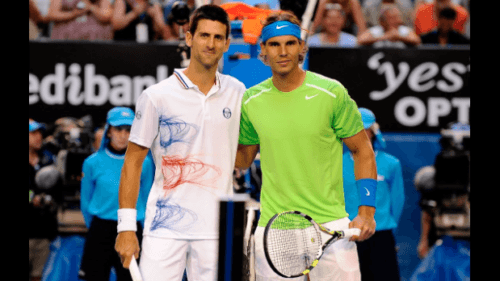 On the men’s side, Djokovic absolutely thrashed Rafael Nadal, beating the Spaniard 6-3, 6-2, 6-2.

Djokovic confidently opened the match with breaking Nadal and played extremely aggressively. Nadal started the match down 4-0. Nadal tried his best to come back the first set, but ended up losing the set 6-3, being dominated by a confident and aggressive Djokovic.

The second set only lasted 39 minutes, in which Djokovic absolutely dominated in the service game. The second set started with Nadal winning the second set to tie it 1-1, but eventually he crumbled to Djokovic’s 3 aces and his own unforced errors.

In this last set, Nadal actually started up 1-0, but eventually went down 5-3 after a remarkable break of Nadal. Djokovic easily completed the rout with a break, destroying the Spaniard and taking his seventh Austrlian Open final to stay an undefeated 7-0. 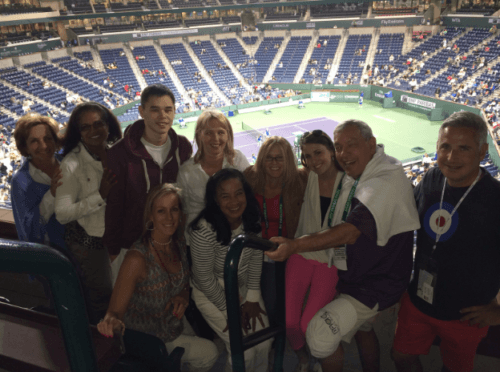 Overall, this Australian Open was filled with new faces, action, suspense, and domination. We were able to see a multitude of players up close and witness firsthand their remarkable skill.

If you’d like to go on a vacation to the Australian Open or any other various Grand Slam, please let us know and we will take care of ALL the logistics for you! We look forward to traveling with you!

Tips for Playing Golf this Fall
Roland-Garros Explained: aka The French Open and the only non-English speaking grand slam tournament