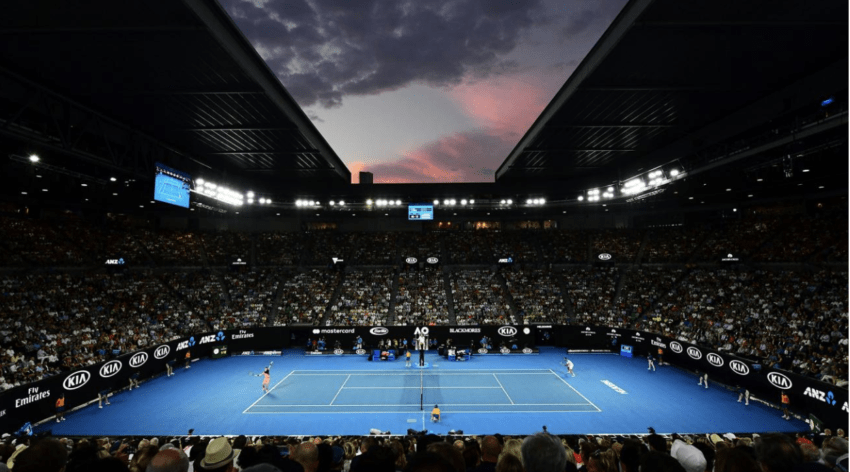 Australian Open 2020 – The Players We Love

The Australian Open 2020 is anticipated to be one of the top events in the tournament’s 115-year history, with tennis’s top 100 players slated to compete at Melbourne Park from January 20th to February 2nd.

Fans are buzzing to see defending champion Novak Djokovic, a 7-time Australian Open champion, returning ranked only 320 points ahead of his adversary, 2nd ranked Rafael Nadal. Nadal is seeking his 20th overall singles title, which would tie him with Roger Federer (rank no. 3) as the world-record holder for total Grand Slam titles.

Federer is in serious contention for a historic 7th championship title, tying Djokovic for the most Australian Open wins of all time. In 2017 and 2018, Djokovic won the championship, pulling dramatic upsets and returning at the top of the ATP rankings.

Keep your eyes open for Andy Murray, former Wimbledon champion and five-time finalist, making his return to the court. Just one year ago, Murray was considering retirement due to a significant hip injury that took him off the court but fought to protect his rank of No. 2 in the tournament.

Murray is quite possibly the most fascinating storyline for this tournament, and the entire world will laser-focused on his tournament journey when the Grand Slam kicks off in January.

Take note of the up-and-comers who plan to play spoiler to the top crowd. Hoping to outduel the greatest athletes in tennis are Danil Medvedev, Dominic Thiem, Alexander Zverev, and Athens native Stefanos Tsitsipas, ranked 4-7 respectively. In recent years, Tsitsipas has been enthusiastically supported by Melbourne fans and given a home-court advantage at the tournament. Melbourne, surprisingly, is home to the largest amount of Greeks outside of the country of Greece. 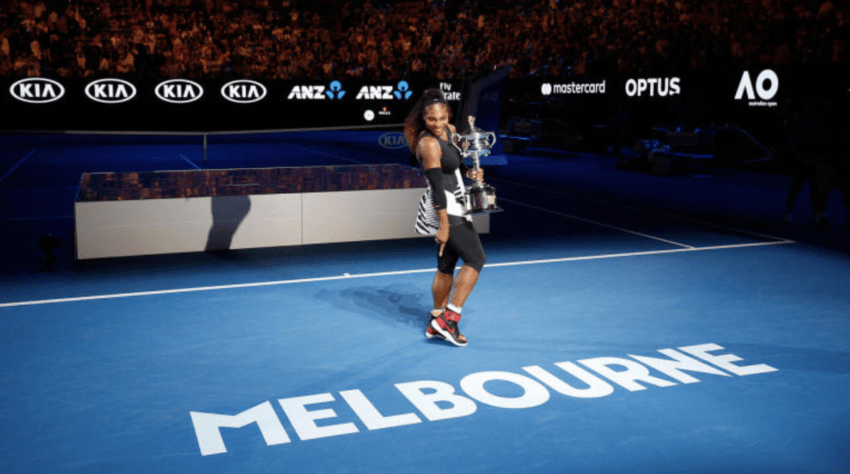 Global and AO 2020 fan favorite, Serena Williams, who has won more Australian Open titles than any woman in the Grand Slam history, with a total of seven wins, is one win short of tying the record for total Majors won (24). Williams is back to make history and we are here for it.

Kim Clijsters, a Belgian mother of three and a popular tennis broadcaster returns after an eight-year hiatus from tennis and will be making her return to the court after her fourth Grand Slam victory in 2011 at Melbourne Park.

The fight for number one to dethrone the former champion, Naomi Osaka (rank 4), will be an intense journey and show. The first Japanese-based champion in Australian Open history will contain a multitude of eager champions who are ready to take the title and trophy.

Australia’s Ashleigh Barty is possibly the largest threat to Osaka, leading the entire ATP pack by a substantial 1096 points after sweeping the competition at the French Open this past summer. Since June of 2019, Barty has maintained the 1st world rank through consistent superiority throughout the duration of the season. 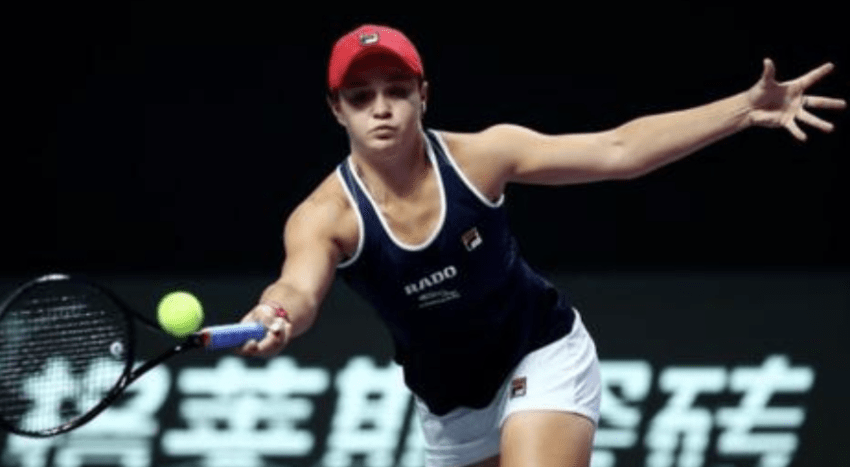 The tennis world is thrilled to watch 19-year-old Canadian prodigy Bianca Andreescu, who secured the U.S. Open in 2019, rising to No. 5 in the overall world rankings and Australian Open 2018 finalist Simona Halep (rank No. 6), who boasts significant Grand Slam experience, a 2019 Wimbledon title, and a 2018 French Open title.

Topping off the list of who to watch out for during the AO matches are Czech natives Karolina Pliskova (Rank no. 2) and Petra Kvitova (Rank no. 7), Angelique Kerber (Rank no. 13) and Caroline Wozniacki (Rank no. 24) who are all veterans with significant tournament experience looking to dethrone the young rising stars.

Historic Domination – Who is Taking the Win at AO 2020?

Venus Williams, though ranked 51st in the world, is making her 20th appearance at the AO and reached the finals in both 2003 and 2017. At 39 years old, her mental savvy and extensive experience will come in handy against her younger female counterparts.

Fans are eager to see where Serena will emerge as a bona fide repeat champion, or if a younger underdog will arise from the ranks to dominate and make history. Will Federer pull off a major upset once again, or can Djokovic continue to dominate? Can Osaka defend her crown, or was this simply a temporary display of dominance? 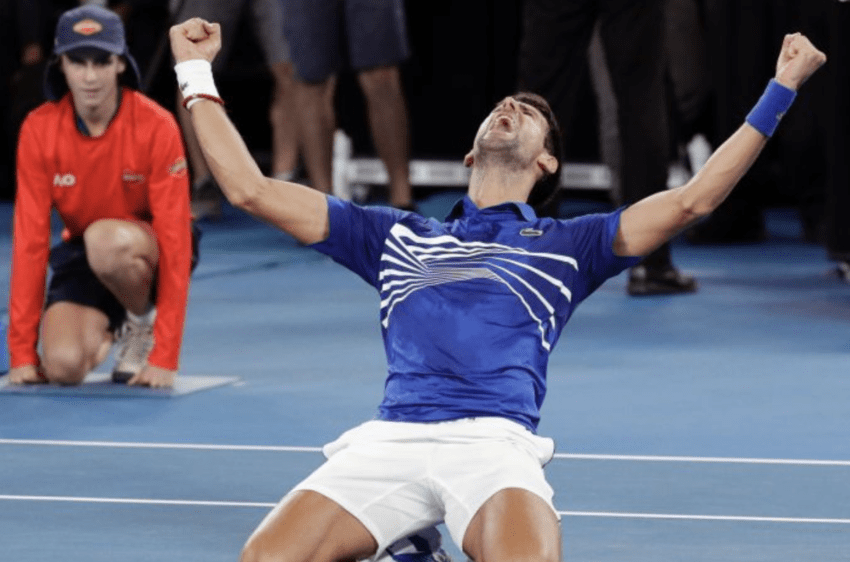 In 2019, the tournament committee opened a Player Pod, which ranks among the best player facilities in the world. The pod includes upgraded locker rooms, treatment zones, a full-service spa, treatment areas, 5-star food facilities, player lounges, and medical zones, along with a full-service recovery studio. In 2020, the committee plans on opening a new practice village for the players. 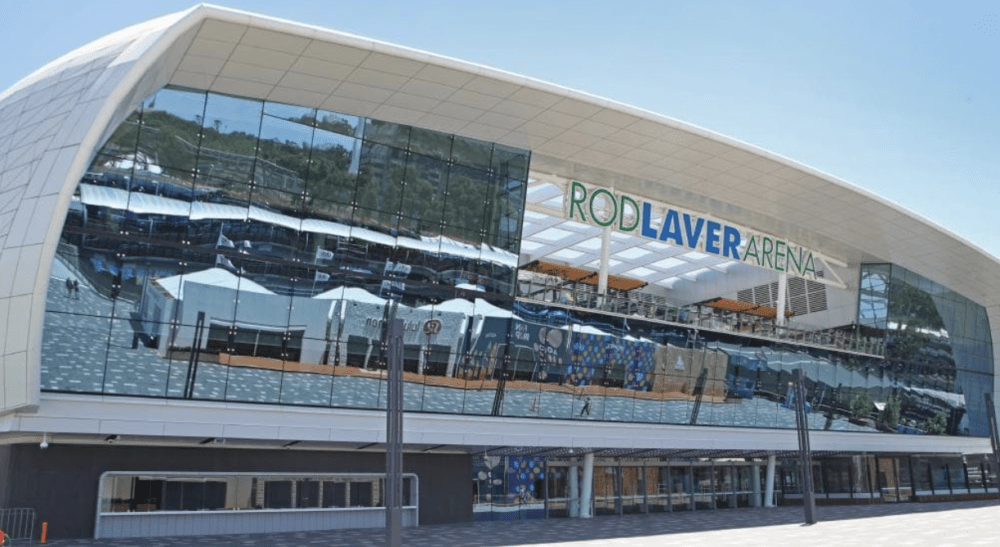 The practice village will include hot and cold pools, recovery sections, high-class player dining, indoor and outdoor practice courts, and a state-of-the-art gymnasium. Additionally, an on-call shuttle service will be available to the players from the Pod to the practice courts.

Book Your Trip & Make Your Own History

All eyes were on the 2019 Australian Open, which aired in almost 900 million homes daily, making its daily viewer count almost as much as the 2019 World Cup semifinals. The best way to watch this event will be on ESPN or the Tennis Channel.

The Australian Open is an event watched around the world and also makes a fantastic holiday gift for you and your loved ones! Be sure to book your tickets and get your flight ready for this upcoming legendary event! We can’t wait to see you there.