Brighten Up Your Fourth of July

Happy 243rd birthday, America! Looking for ways to ring in the Fourth this year?  Well, welcome to your 4th of July weekend! The Fourth of July falls on a Thursday this year, that’s a 4 day weekend!  With fireworks and lights aglow, change up your routine and turn your eyes to something a little bit more competitive. We have found a few sports games to brighten up your Fourth of July.

1. Kick off your celebration with the opening of PGA Tour 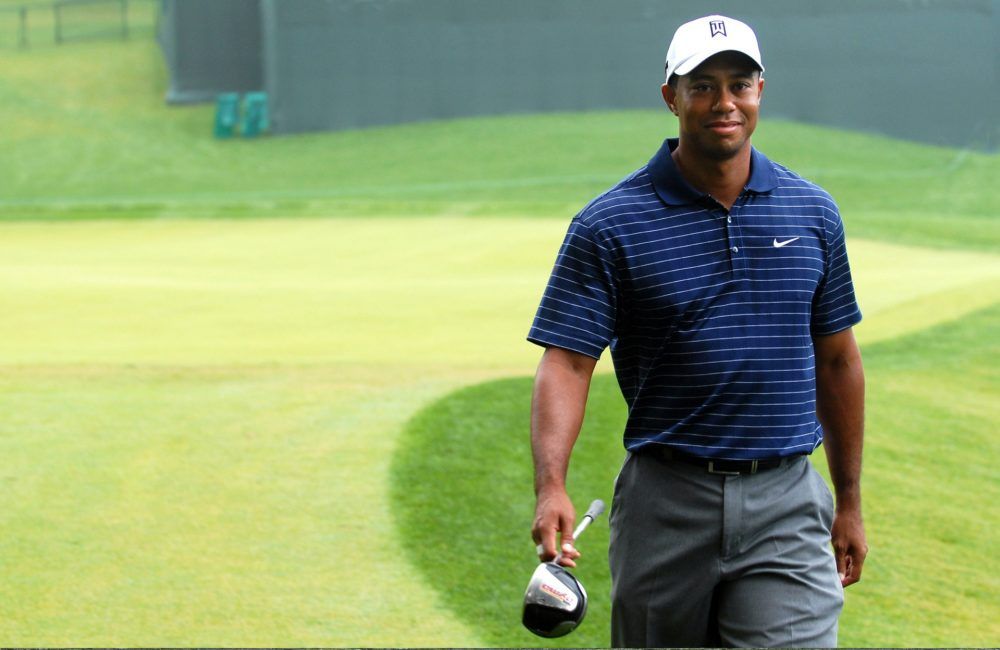 A country-rock concert, fireworks, and a food festival.  That’s how the PGA tour is kicking off their 3M opening this holiday weekend!  Begin your morning with tee action from USA golfers like Robert Streb, Hunter Mahan, and Kris Blanks. With swings all throughout the day (EST), you will always have some action to watch!  The weekend will be focused on fun for the players and fans on and off of the golf course, with festivities from dusk till dawn planned around the opening round of the tournament landing on Thursday, July 4th. The 3M Open After Party will be just as spectacular as the daytime golf.  3 – time Grammy Award winning southern rock superstars the Zac Brown Band will treat their fans to a performance of the ages followed by an epic fireworks show. If you are a military member you have complimentary access to the Polaris Patriots Outpost by simply showing your Military ID.  Each Military member is able to bring family members with them as long as space permits, and complimentary food and beverages are available as their supplies last. 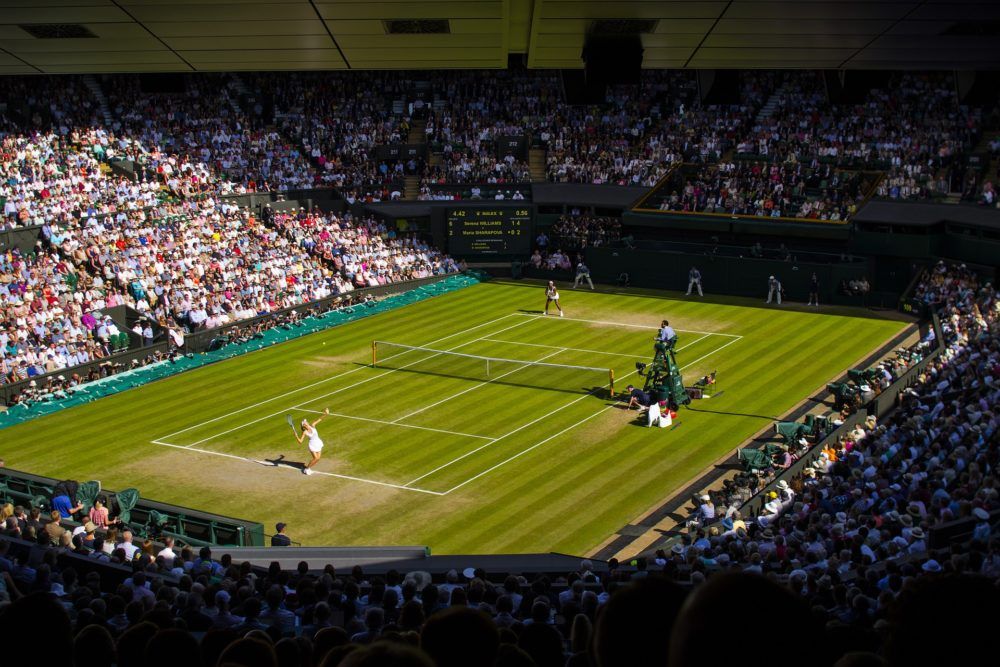 You never know when history will be made! Who can forget #TheTieBreak when John McEnroe ended Bjorn Borg’s Wimbledon run in 1981?  We’d have to say this was one of the best 4th of July moments in sports. Witness the Tennis Giants, and the World’s No. 2 and 3 ranked players by ATP, respectively Rafael Nadal and Roger Federer battle against their opponents. Also, see Serena Williams in action during the Women’s Singles against the young up-and-coming Slovanian star Kaja Juvan.  Did you miss this year’s festivities? Contact us today to grab your seats for Wimbledon 2020! (https://macsportstravel.com/wimbledon-packages/) We’re not just tickets and a hotel room, we know how to do Wimbledon the right way!  Follow us on our our Facebook page to see LIVE updates of our tour happening at Wimbledon right now!

3. Celebrate With Racing and Fireworks at The Coke Zero Sugar 400 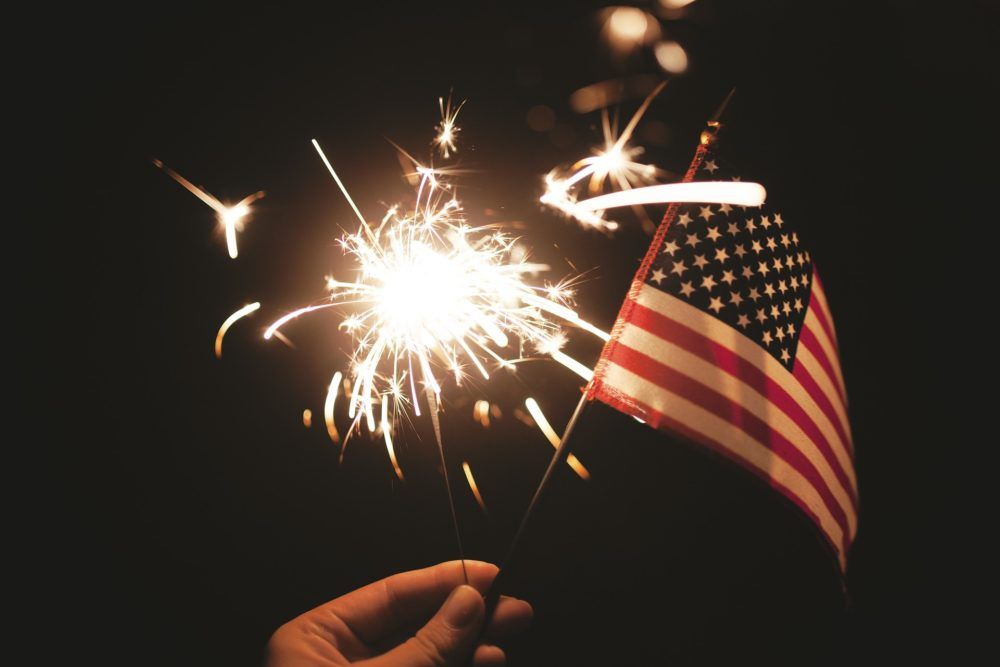 The Coke Zero Sugar 400 is one of NASCAR’s most anticipated events, bringing together NASCAR during their annual Monster Energy NASCAR Cup Series stock car race at Daytona International Speedway, with a phenomenal Fireworks display following the race.  Who can forget racing legend Richard Petty’s 200th win during his final career race on the 4th of July back in 1984? Race fans have long celebrated the 4th of July weekend with this monumental event, prepare yourself for fire crackling loads of excitement!

It’s just the beginning of this epic weekend.  From small towns to larger cities, wherever you are this holiday and whichever event you are attending, we know you’ll celebrate in a way that reflects the American culture as you remember the red, white, and blue!  Happy 4th of July from your team at MAC Sports Travel. 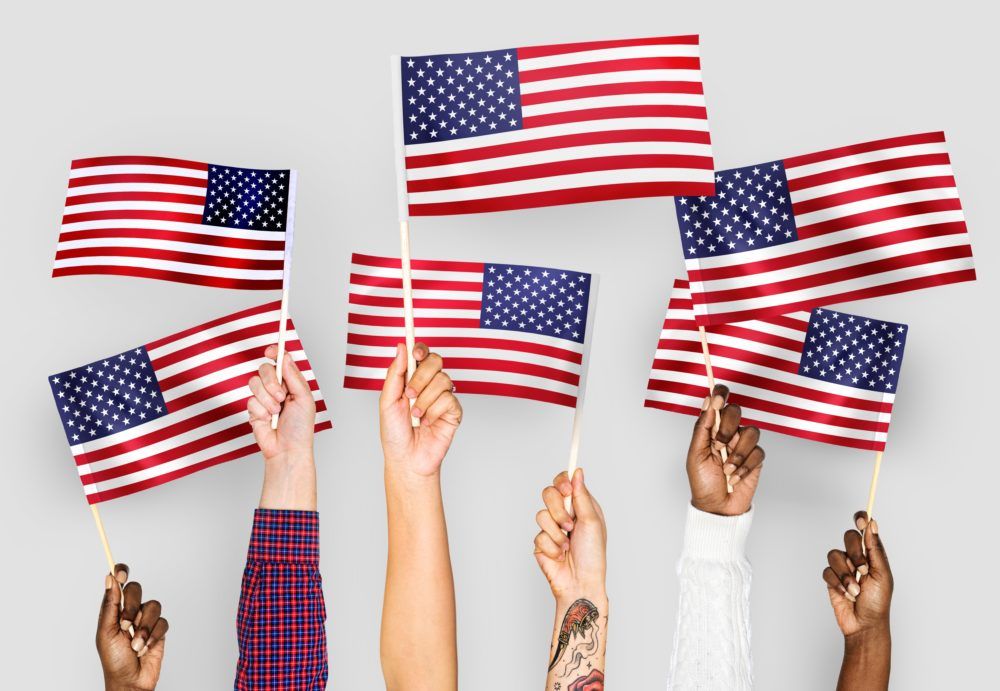 Plan a Girls Trip to Wimbledon
A Tribute to Dad