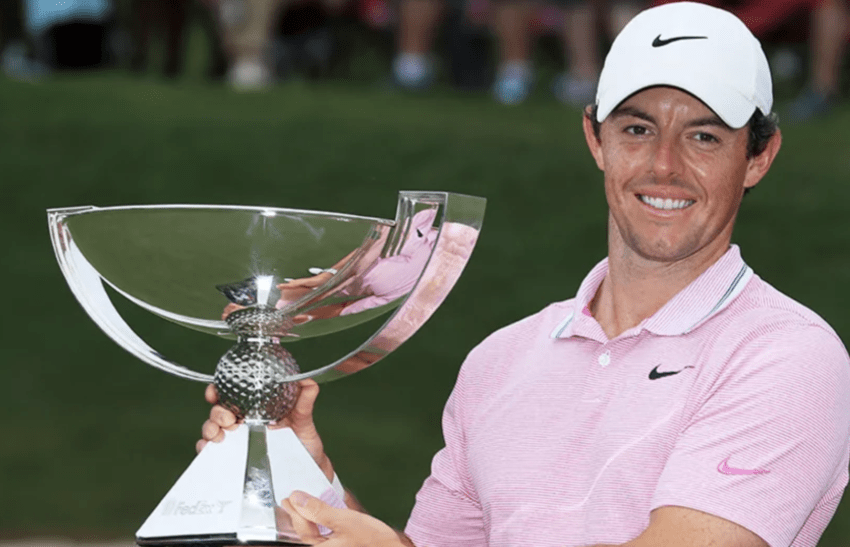 As we wrap up 2019 and head into a new year and new decade, we wanted to take a moment to recap the 2019 golf season and some of our favorite highlights.

In late August, when the PGA Tour season wrapped up with a Rory McIlroy victory and the $15 million FedEx Cup prize. The offseason, though only lasting seventeen days, provides a great opportunity for reflection on some of the greatest moments of our 2018-2019 PGA season. 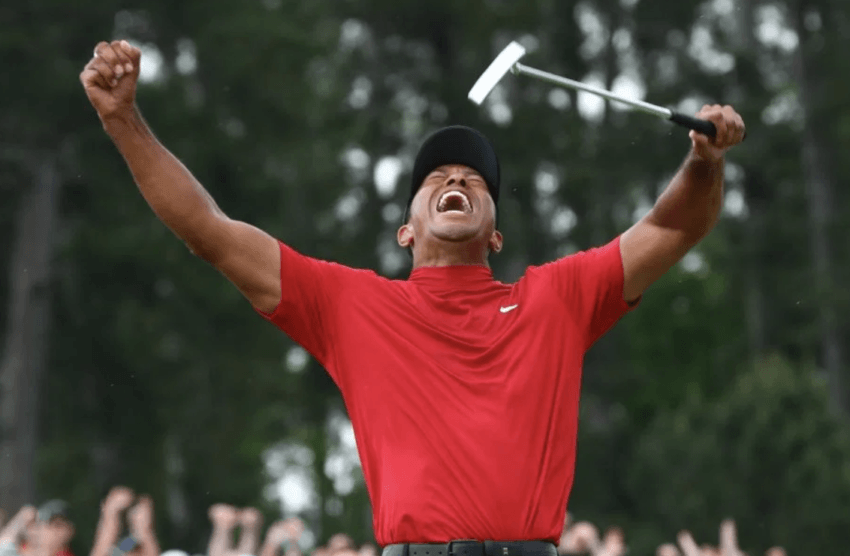 This is likely the biggest storyline of the season: Tiger Woods and his legendary epic comeback. Love him or hate him, this was one of the most captivating images of Tiger in the sprinkling rain, sealing his bogey shot and the Master victory.

We were lucky enough to witness one of the most iconic comebacks in sports history. Tiger is back and the golf world is here for it.

Tiger had the comeback of a lifetime through a very progressive journey, one that fans all over the world could follow online. It started with a video of Woods hitting pitch shots, then iron swings, graduating to statements that he was competing in casual professional tournaments, his contention, and qualification for a PGA tour event, win at a PGA Tour event, and finally, the extremely elusive win at a Major.

Lastly, the win played out in melodramatic fashion. Players were sent off both tees, due to the anticipation of a brewing storm. Woods started that Sunday two strokes behind Molinari, who was on his A-game and showed no signs of slowing down.

The leaderboard was clumped with huge names, including Cantlay, Poulter, Day, Finau, Fowler, and Koepka. Each of them crumpled under pressure. Woods, however, did not. A birdie shot at hole 16 sealed the deal, and Woods came back to win his first Major in years after trailing down a whopping 54 holes. 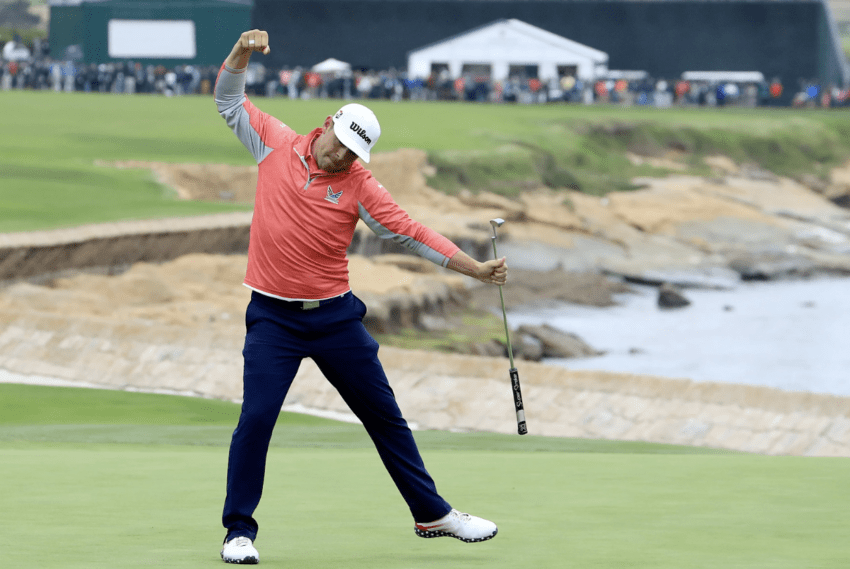 Gary Woodland Wins and Shane Lowry is Sportsman of the Year

Gary Woodland won the U.S. Open with an incredible shot on hole 17 at Pebble Beach. This is one of the most difficult shots in the game, as you can chunk it and leave yourself a difficult putt just to set up a bogey. However, many people also catch the ball thin and sending it into the back bunker.

Woodland trusted his short game and spun it perfectly to set him up for a much-needed par. The legends don’t play to lose, and Woodland was a perfect example of this. He played to win and was rewarded with a sweet PGA tour victory.

If Tiger’s win was the biggest feel-good story in golfs domination at the British Open might just be the second most prominent win of the year. Irishman, Shane Lowry, winning the first Open on Irish Island is simply storybook material. Lowry was named RTE’s Sportsman of the Year for 2019, the ninth time the award has gone to a golfer.

Rory McIlroy was one of the most consistent competitors this year, with the highest overall strokes gained of any season in the past ten years. McIlroy did not only win the championship, but he also achieved the lowest 72-hole score of anyone in the entire playing field.

Here are some of the McIlroy highlights from this past season: Sungjae Im was the newest young phenom on the golf course and was nicknamed the Korean Cal Ripken. This young 21-year old was the only rookie to reach the Tour Championship, and eventually won Rookie of the Year, and posted seven top 10 placements and fifteen top 25 placements, netting $3 million in total earnings and a $512, 500 prize from finishing T18 in the FedEx Cup.

Keep an eye out for Im who was recently named Top 30 Players to Watch in 2020 by the PGA Tour. Im played a total of thirty-five times and only sat out for two tournaments.

One of our favorite highlights of 2019 is the broadcasts becoming much more advanced and technologically-focused this year, increasing insight into the sport. The newly implemented top tracer technology, “the most used ball-tracing technology in golf” – keep an eye out for your chance to see Toptracer in action at local events.

The 2019 golf season was exciting, dramatic and we can’t wait for what 2020 has in store!! We are here for all of your golf tournament travel plans. Let us know how we can help plan your customized golf travel packages to lock in your badge now.