Tips For Playing Tennis In The Summer

Dr. Susie LeBlang, a radiologist at University MRI in Boca Raton, FL, is quite jaded with the summer heat due to the gross amount of heatstroke and cases of dehydration sickness that she’s seen. As a former Division I tennis player at the University of Miami, she frequently emphasizes the importance of hydration, especially in the humid East coast climate.

She states: “The elevated summer temperatures and high humidity levels raise body temperatures & heart rates; a potentially dangerous combination for dehydration. Additionally, overweight people have an even harder time because excess fat is an insulator, preventing them from cooling off as easily as thinner players.”

This said, it’s no foreign fact that hard courts can be brutally hot during the summer. 100-degree temperatures, sun glare, and the crippling effects of dehydration can not only influence your on-court performance, but can significantly affect your health as well.

This said, here are some tips from the United States Tennis Association (USTA) to help you stay in tip-top shape during your summer tennis matches.

Train hard now to get in phenomenal physical shape before competing during the hot summer months. Physically fit athletes handle the hot and humid conditions better because they are able to consume and utilize more oxygen per breath. Their ability to handle mild increases in core temperature gives them a distinct on-court advantage over opponents who are not in the same physical shape. 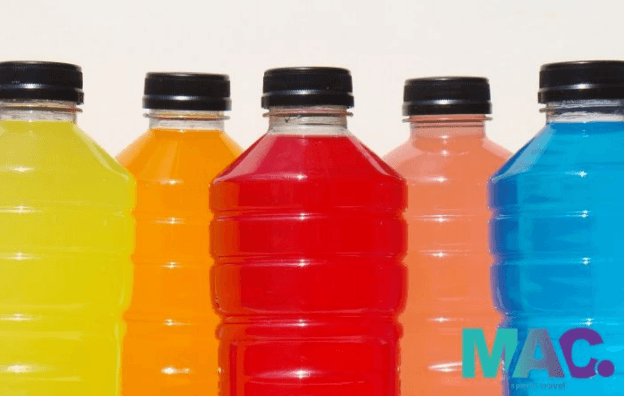 Drinking high volumes of carbohydrate & electrolyte-enhanced fluids will prepare the athlete and help limit the severe loss of fluids and electrolytes during play. Since tennis players can lose between one-fourth of a gallon and three-fourths gallon per hour it is important to make sure they do not go onto the court already dehydrated. As much as 50 percent of tournament players go into matches already dehydrated. Coaches need to educate our players on the importance of hydrating not only during the match, but also the night before and the morning of the match. For every 1 percent of body weight that is lost due to sweating, the athlete’s heart rate rises approximately five to 10 beats per minute. This means that the athlete’s body will need to work much harder to produce the same result. It is important to remember that the fluids consumed need to have appropriate levels of electrolytes, specifically sodium, so as not to dilute the electrolyte levels in the body (hyponatremia, see tip 3).

Consume high-sodium food and drink. Sodium is the major electrolyte lost in sweat, and it is directly related to an athlete’s likelihood of cramping. An easy way to tell if your players are “salty sweaters” is whether a white residue is left on dark-colored clothing or hats. This white residue is salt deposits released from the sweat. The higher the athlete’s salt concentration in the sweat, the more this white residue will show up on their apparel during and after a long match or practice session in hot and humid conditions. Another important reason to consume enough sodium in the diet and fluids is that athletes who consume large amounts of plain water without enough sodium may experience a condition known as hyponatremia, or “water intoxication.” Diluting the body’s sodium stores can have potentially life-threatening consequences. Make sure that rehydration is performed with sodium enriched fluids. However, if the athlete has a medical condition that affects the kidneys, heart or blood pressure, it is important to speak to a physician prior to increasing the sodium in the diet. 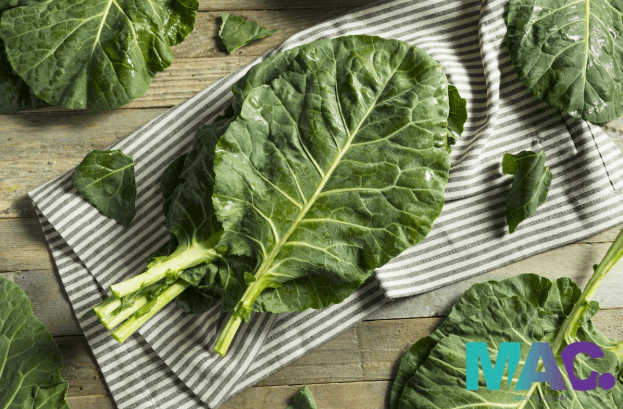 A balanced diet is important for all athletes from a general performance standpoint and especially in regard to heat-related issues. A balanced diet with the needed carbohydrates, fats and protein, as well as the required vitamins and minerals, ensures that the tennis player is not deficient in any one area. It may also be beneficial for athletes to have their blood work analyzed once or twice per year to make sure they are consuming appropriate nutrients (especially vitamins and minerals). 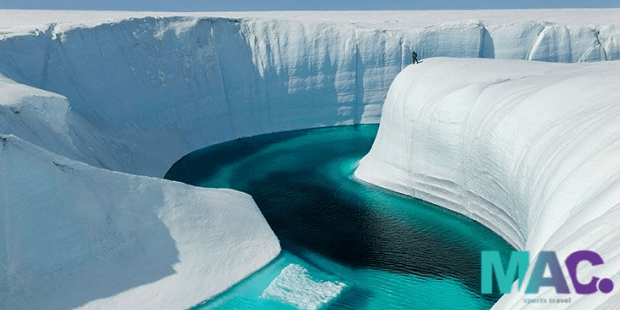 Use ice and other cooling mechanisms to keep the core body temperature cool before, during and after practice and competition. Individuals who go into hot and humid environments with lower core body temperatures to start with have been shown to perform better than when they go into situations with slightly higher core temperatures. This process of pre-cooling has shown positive results and is something that can be accomplished by tennis players before they go onto the court for matches during the hot and humid summer months. Vests are available that can store ice for a long period of time and cover the core of the body to help lower body temperature. If pre-cooling techniques are used before practice or competition, it is advised not to put ice directly on the joints or limbs (arms and legs), but instead focus on the core of the body to help reduce core body temperature. 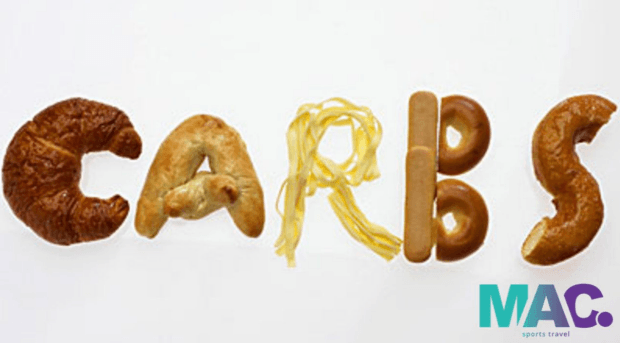 Maintain blood glucose (sugar) levels throughout a match/practice. If an athlete does not consume enough carbohydrates before and during the match, energy that can be used for the working muscles is reduced, and this will result in the body using other processes to generate fuel for the working muscles. These other processes are not as efficient and require more steps to produce usable energy for the body. These extra steps require the body to work harder, resulting in greater core temperatures. 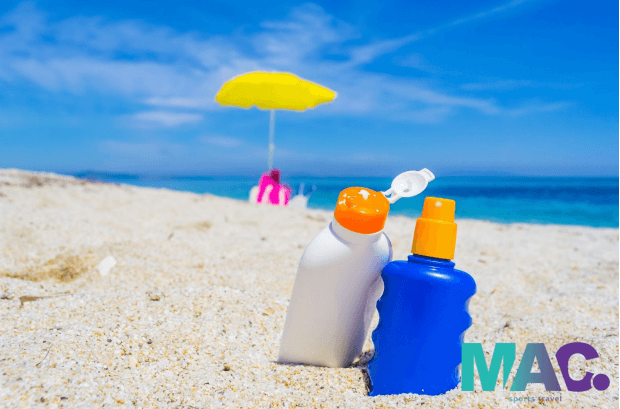 Sunburn increases skin temperature and makes the body less efficient at body cooling. Most of us have been sunburned and had the feeling of heat dissipating from the skin. This process limits the amount of heat that will be moved from the core to the periphery (skin) and limits the ability to cool as efficiently as possible.

This all said, don’t forget to have fun! Making sure that you’re staying cool and prepared for the sun will definitely help you have a great time. Let us know if you have any questions or input; we’d love to hear from you!