The Who is Who of Golf: The founding fathers of our favorite sport

Golf is currently one of the most popular sports right now, not only for the older generation but for the younger one as well.

To date, there are currently 24.2 million golf participants in the USA, 143,200 young men participating in high school golf, and $1.24 billion dollars of revenue through the biggest golf supply retailer, Callaway Golf. This said, it only makes sense to dive in a little bit and explore where golf came from, and how it has risen to such popularity today.

The first golf game was recorded as taking place on February 26, 1297 in Loenen aan de Vecht, where the Dutch played the game with simply a stick and leather ball. The winner was reported to be whoever hit the ball with the least number of strokes into a target positioned a specified distance away.

Since then, golf has boomed into one of the classiest and most popular sports in the world. Here are the men who have shaped the game of golf throughout the years, revolutionizing the way we see the sport. 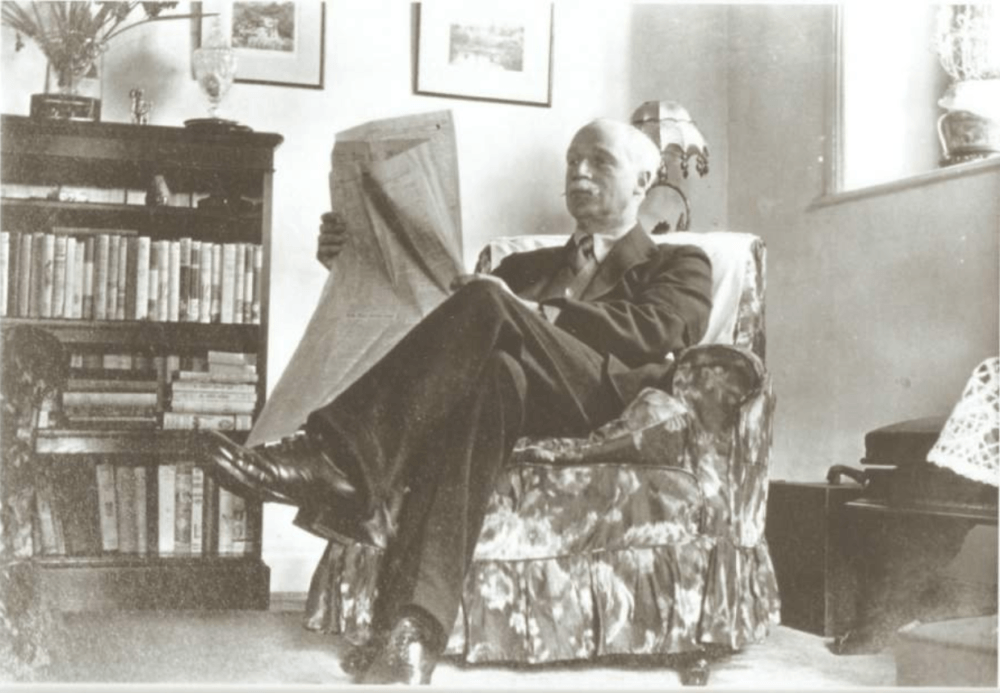 Dr. Frank Gorton Stableford was one of the key founding figures in the world of golf. In 1931, Stableford played at Wallasey Golf Club and developed a points-based scoring system to quantify strokeplay and organize the system to make playing the sport more enjoyable and fair.

Today, the Stableford system is the generally accepted method of golf players around the world and is widely used for amateur golfers when concocting their own scorecards. 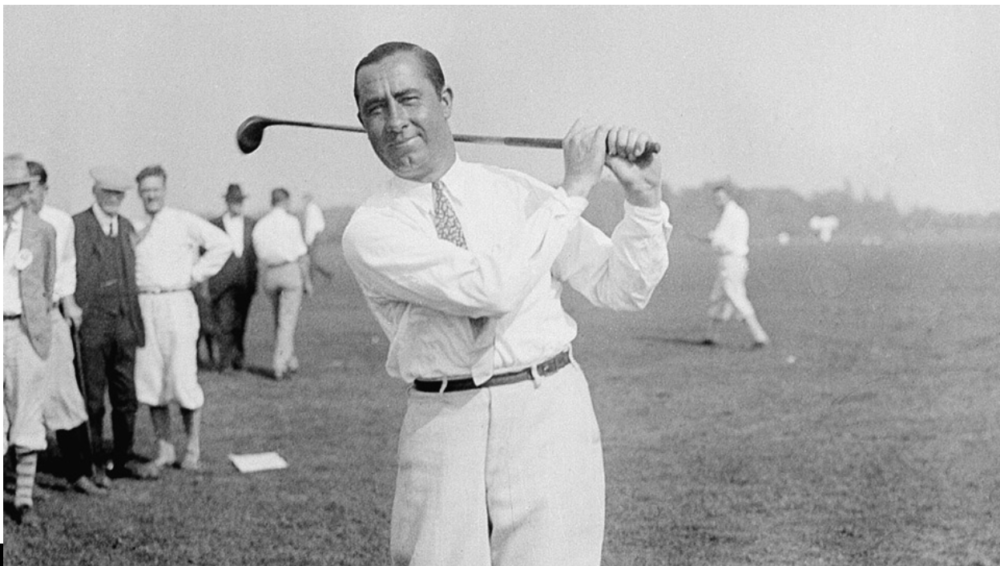 Walter Hagen was an extremely flamboyant showman who captured the hearts and minds of the general public through his charming demeanor. He was golf’s first real tournament professional and was quite possibly the best old era golfer of all time, winning 11 Major titles and 75 total professional tournaments.

Before the rise of Hagen, golf professionals were considered second-class citizens and were not generally revered. However Hagen revolutionized the public perspective on golfers and helped people start to respect them more.

In 1967, at a dinner held in Hagen’s honor, Arnold Palmer said these words:

“If not for you Walter, this dinner would be down in the pro-shop, not in the ballroom.”

Hagen was definitely a model for golf through his attitude and bravado. The highlight of his career came when he golfed with the Prince of Wales, drinking champagne between holes in the back of his limousine, solidifying the modified view towards golfers in a permanent fashion. 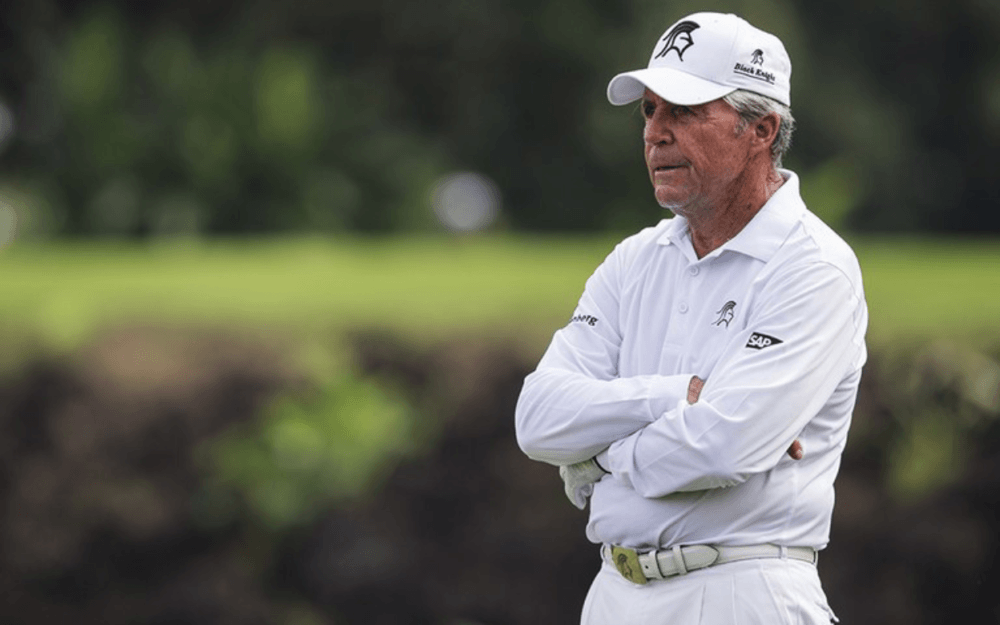 Gary Player, a South African native, is one of golf’s most tenacious competitors and has had a career spanning over seven decades. The most exceptional thing about Player is his height. Coming in at only 5 feet 7 inches tall, Player was highly regarded as a “bust.” However, due to his incredible work ethic and fitness, he ended up being the first true international golf star, collecting over 16 million career air miles.

His resume includes an astounding nine major championships, 24 official PGA tour victories, and over 165 total tournament victories. When speaking of Player, observers frequently mention his ability to “Do more with less than any other golfer they’ve seen.” 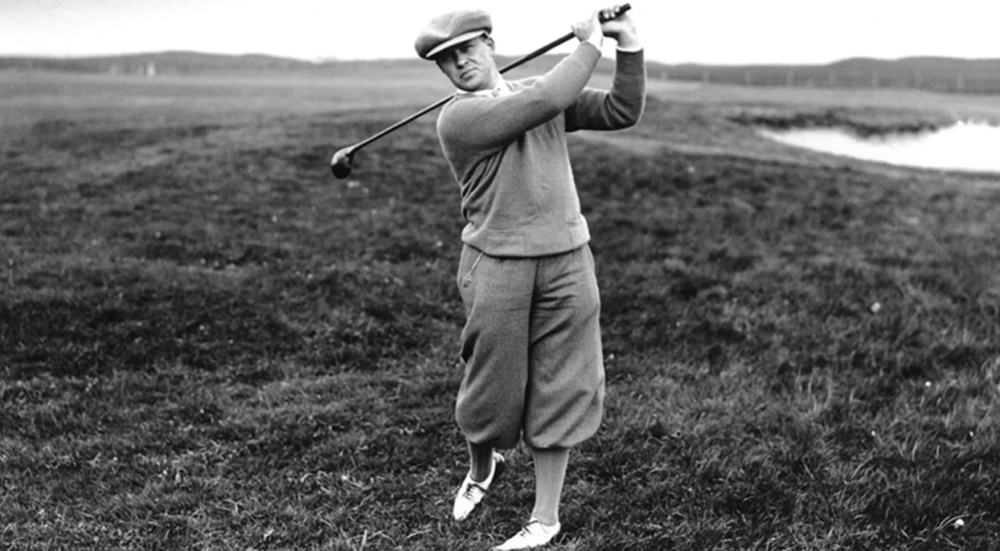 Jones only played three months, making his career all the more impressive. The rest of his time was dedicated to academics. He majored in mechanical engineering at Georgia Tech, received a literature degree from Harvard, and obtained a law degree from Emory University. Following this, he made arguably one of the most significant contributions to golf history, founding the Augusta National Golf Club and Masters Tournament. 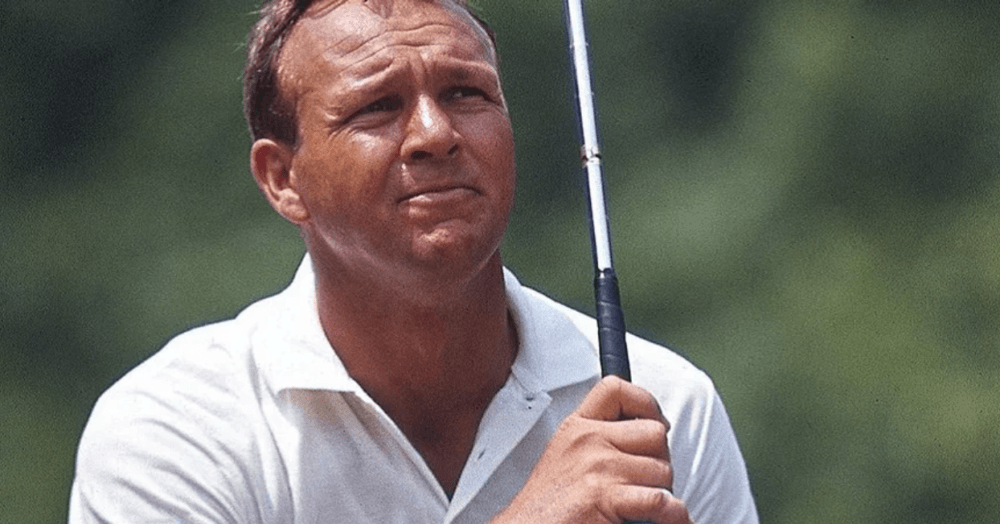 Palmer is considered one of the most influential individuals in golf’s popularity, due to this exceptional play during the age of television proliferation. His rise to acclaim came during the 1958 Masters, at which point he birdied the final two holes to win the championship.

Hall of Fame Member Dan Jenkins stated: “Arnold Palmer did not play golf, we thought. He nailed up beams, reupholstered sofas, repaired air conditioning units. He was the most immeasurable of all golf champions.”

Palmer went on to build a multi-million dollar empire, with a valuation at $875 million at his time of death. On September 12, 2012, he was awarded the Congressional Gold Medal. Coupled with the Presidential Medal of Freedom in 2004, this combination was the highest honor that a United States civilian can receive. 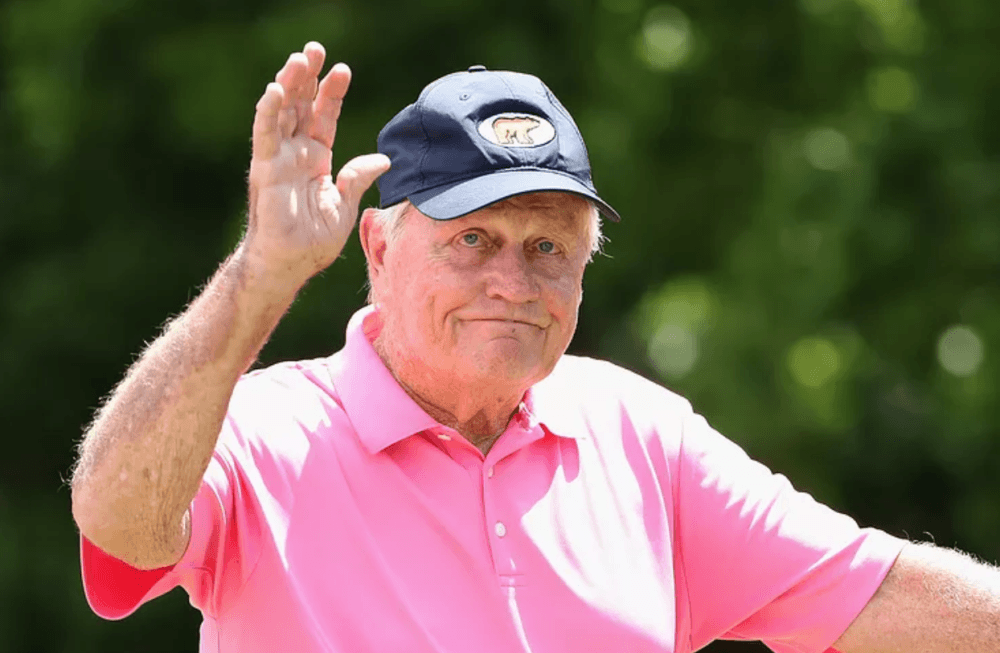 Jack Nicklaus, more commonly known as the “Golden Bear,” is highly regarded as the greatest golfer who ever lived. Nicklaus combined tremendous physical ability with significant psychological awareness and mental fortitude. He was considered the most “clutch” player of all time, as he would consistently get off to a lead and never beat himself.

Between his 24 year career from 1962 to 1986, Nicklaus won 70 events on the PGA Tour, second most all time. His major resume is the true reason he’s so esteemed today, however. He won a record-breaking 6 Masters championships, 4 U.S. Opens, 3 British Opens, 5 PGA Championships, and 22 U.S. Amateurs. If one were to judge a player on mental toughness and ability to rise to the moment, Nicklaus is undoubtedly the greatest golfer of all time. 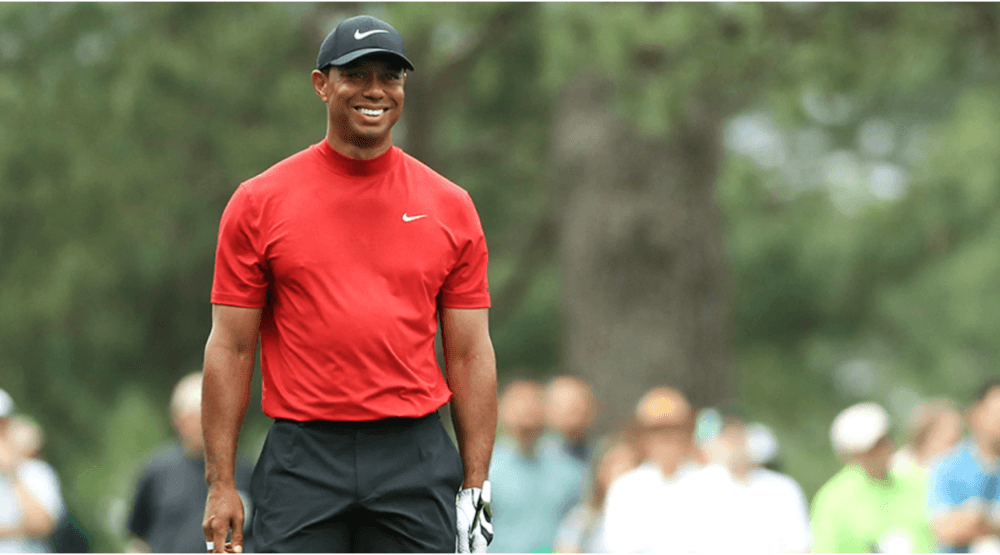 Woods revolutionized the game with his unbelievable driving distance, calculated short game, and an unrivaled ability to win. He has numerous records from a 12-stroke margin of victory at the Masters, 3 Grand Slam wins, 15 major wins, and 73 total PGA tour wins. He has a net worth of $760 million, making him one of the highest grossing athletes of all time.

Every sport has its key contributors and without these individuals, golf would not be where it is today. We’re so thrilled with what it’s become, and are so excited to see the potential of its future!