The Grand Slam Tournaments Explained: Finally understand what all the hype is about

In America, most children dream of playing in the NBA Finals, the Superbowl, or even the World Series. In the lesser-known tennis world, however, winning a Grand Slam is the goal and pinnacle of one’s professional career. For many players, even just qualifying for the Grand Slam tournament is an achievement in itself. Most never even get to play in a finals match. What makes these tournaments so unique and special? 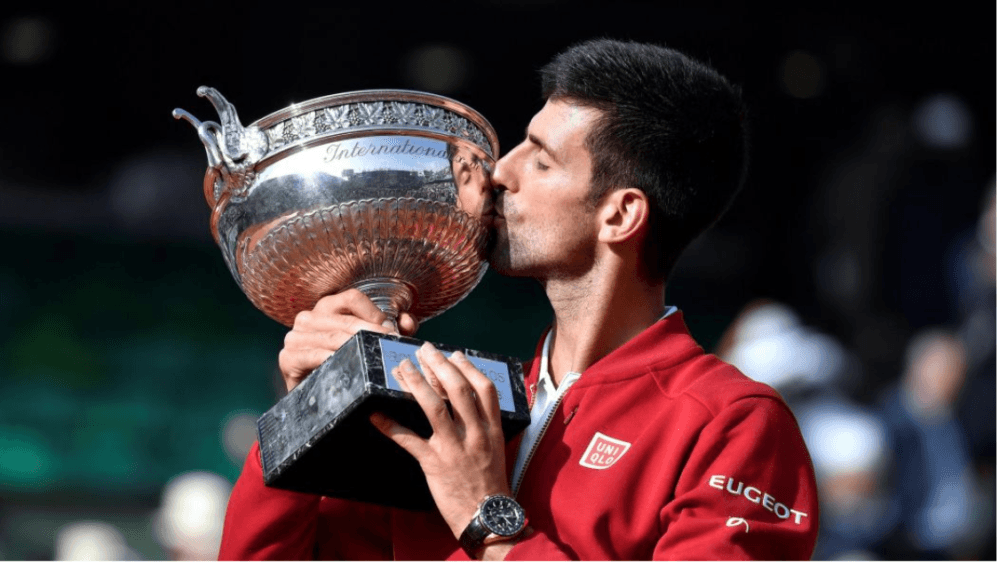 What is a Grand Slam in Tennis?

The Grand Slams are a collection of 4 of the most important tennis tournaments in the world. These consist of the: Australian Open, US Open, Wimbledon, and French Open (or Roland Garros). The International Tennis Federation helps organize the tournaments, providing neutrally based resources for officiating, administration, and media coverage. The National Federations for each country hosting the event is responsible for organizing their respective Grand Slam.

Why are the Grand Slams so popular?

There are a multitude of reasons as to why the Grand Slams are so popular, and each of the reasons vary depending on who you talk to.

The players value the Grand Slams so much because of their large prize pools and ATP point value. For this past Grand Slam, the prize for the winner was $2.6 Million, a lofty amount of money. However, for the worst-ranked individual in the tournament, the cash prize was still $52,000 JUST for participating. That’s pretty good. 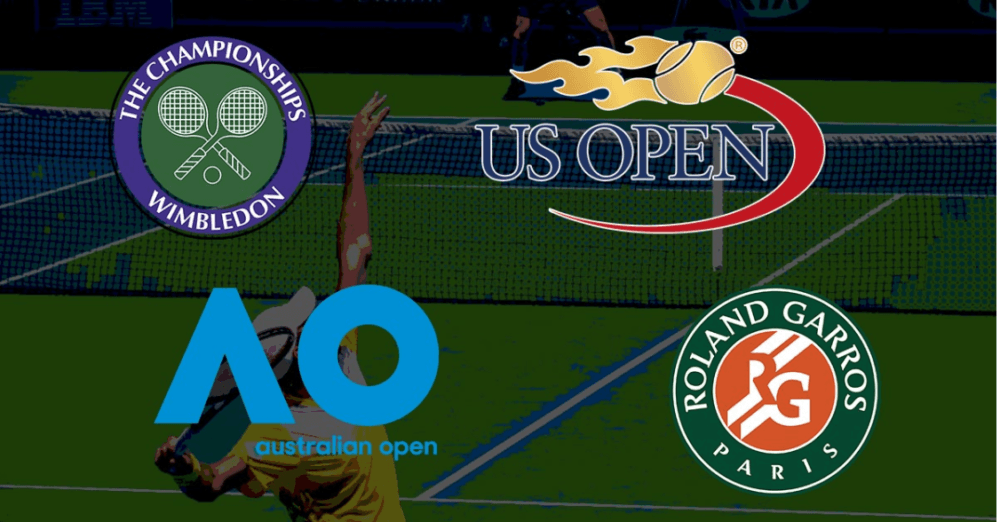 Additionally, the participants of the Grand Slams gain many more ranking points from playing in Grand Slams as opposed to anywhere else. Point values do a lot for a player’s career and boost their ATP ranking, consequently boosting their career earnings, sponsorship potential, and more. That is why the qualification round is so intense and has so many individuals vying for participation in it.

For the media, the Grand Slam Tournament is a prime opportunity to make money off of massive TV audiences and personal player interaction. This makes the tournaments highly lucrative for broadcasting companies and media personnel alike.

What is the history of the Grand Slam Tournament?

The most prevalent charm of the Grand Slam tournaments comes from the fact that each of them are played on a different surface. The US/Australian Opens are played on hard court, the French Open is played on clay, and Wimbledon is played on grass. Each surface presents its unique challenges from ball speed/spin to foot traction. Furthermore, the climate of each tournament plays a significant part in the challenge of each tournament. At the Australian Open, temperatures typically reach 102 degrees Fahrenheit and test the players’ tenacity. The US Open takes place in August in New York, where the humidity level consistently hovers around 90-100%. 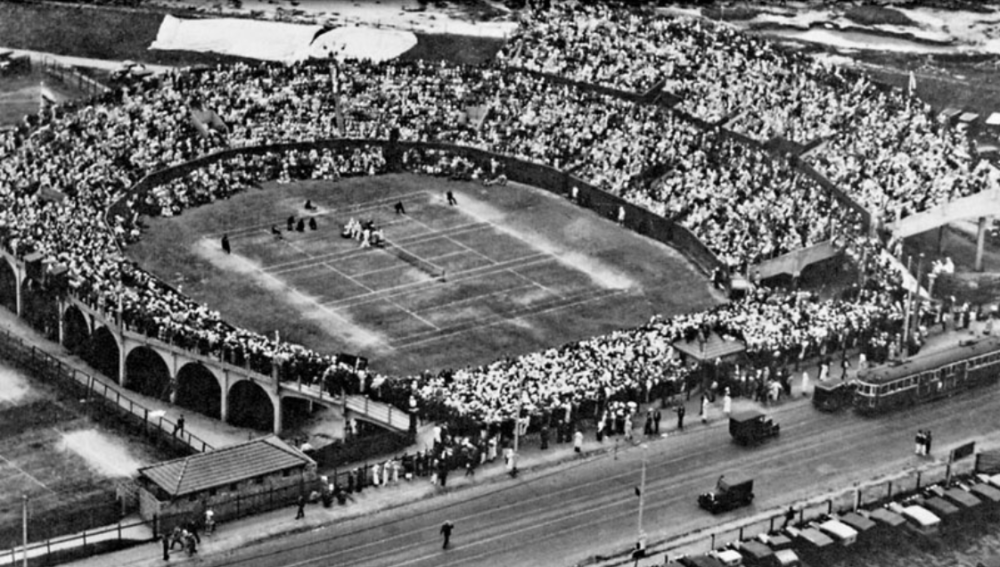 This said, given the variety of conditions and the numerous adaptations each player needs to make to excel in each tournament, it is highly difficult to win all four Grand Slams in one calendar year, let alone one person’s entire career. The “Golden Slam,” as people like to call it, has only occurred three times in modern history and is awarded when a single individual wins all four tournaments in the same calendar year. The most recent to achieve this feat was Steffi Graf in 1988.

Many players specialize on a particular surface, as it is plenty sufficient for them to succeed. Winning over a mixture of courts is extremely difficult for many players – to be frank, many players never even win even one Grand Slam tournament. That being said, career Grand Slams have been much more common, with a total of eighteen players in history managing the feat. Current players that have achieved this include Roger Federer, Novak Djokovic, Serena Williams, and Rafael Nadal.\

Who are the most successful players in Grand Slam history?

Margaret Court, a tennis player in the 1960s, won an incredulous 24 grand slam tournaments in her career. Her speciality was the Australian Open, which she won 10 times; however, she also won 5 French Opens, 5 US Opens, and 3 Wimbledon tournaments.

Tennis was very different back in the 1960s, as players were not as skilled or closely matched as they are now. That’s why Serena Williams, 23 time Grand Slam winner, is considered the best player in women’s history, even though she does not have as many tournament wins as Court. She has won 7 Wimbledons, 7 Australian Opens, 6 US Opens, and 3 French Opens. 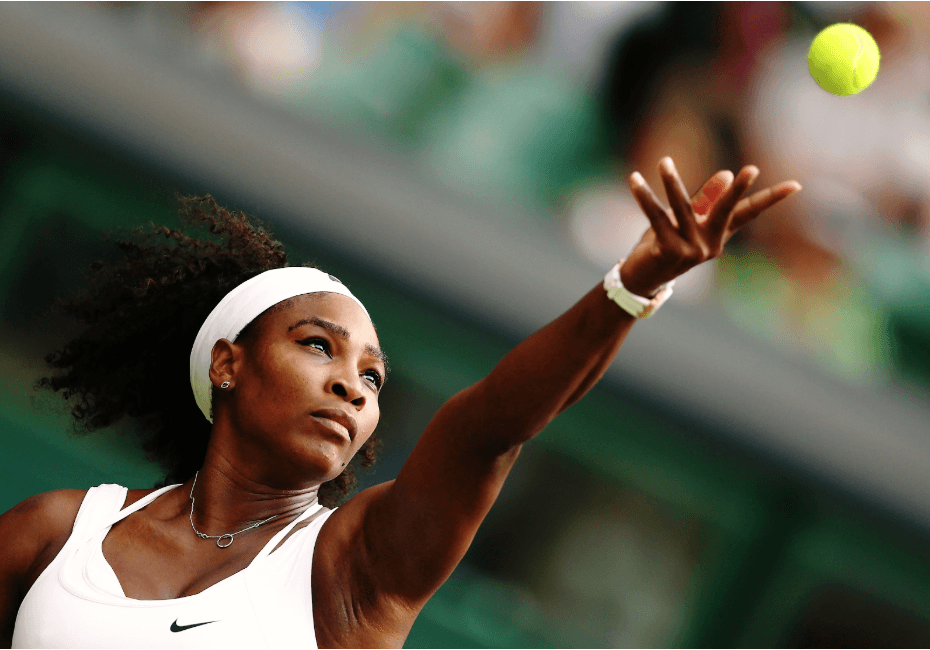 For males, Roger Federer is considered the best Grand Slam player of all time with a total of 20 wins to his name. From 2003 to 2008, he won 5 out of 6 of each of the Wimbledon and US Open tournaments. Rafael Nadal (18 tournament wins) and Novak Djokovic (16 tournament wins) are close on his heels. Nadal and Djokovic are both about 4 years younger than Federer as well, which gives them time to potentially catch up to Federer.

How much do the Grand Slam winners make?

Tennis is an extremely top-dominated sport. The same names consistently appear on the winner’s list year after year, with a surprise dark horse champion once in a while. The prize funds for these top athletes are significant. Serena Williams is estimated to have career earnings of over $84 million, while Novak Djokovic is estimated to have won over $150 million. Djokovic also has an eight-figure partnership with Lacoste and demands tournament appearance fees easily over $1 million. Rafael Nadal ($110 million) and Roger Federer ($115 million) are not far behind.

This is interesting! I want to go now. How do I book my trip?

There are a lot of different ways people receive tickets for these events, from camping outside in the ticket queue line to simply paying tens of thousands of dollars for a ticket. 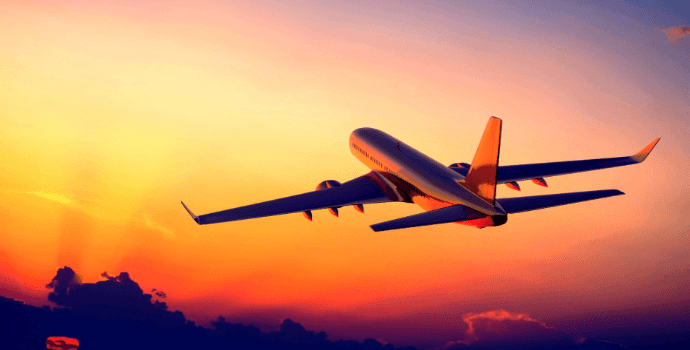 However, most people don’t realize that Mac Sports, our company, is one of the few travel agencies that will organize everything from your plane ticket to hospitality accommodations to your seats at the match. Many people encounter significant travel stress and have the enjoyment of their vacation taken away by planning difficulties and more. Let us take care of your entire vacation so you can enjoy world-class tennis and travel completely stress-free!

Roland-Garros Explained: aka The French Open and the only non-English speaking grand slam tournament
To Check or Ship Your Golf Clubs: 4 lessons to consider when traveling for golf