Roland-Garros Explained: aka The French Open and the only non-English speaking grand slam tournament

The French Open, officially known as the Roland-Garros, is a major Grand Slam tennis tournament held over two weeks in Paris, France. The event is the premier clay court tennis tournament in the world and is held in late May for two weeks. This past year, it was held from May 26 to June 9. The tournament is held in grueling climate conditions of easily 100 degrees Fahrenheit and is presented on a clay surface.

Clay courts are much more adept at absorbing the ball’s momentum and slowing it down while simultaneously producing a much higher bounce. For this reason, power-hitters, big servers, and volleyers lose their advantage when playing on this surface, and end up being dominated by players who are more suited to slower surfaces.

For example, Pete Sampras,14-time Grand Slam champion and one of the greatest servers of all time, never could win the French Open – his best result was in 1996, when he reached the semi-finals and lost to Yavegeny Kalfenikov.

In the modern era, the only male players who have won both the French Open and Wimbledon (considered the French Open’s opposite; played on grass) include Andrea Agassi, Roger Federer, Novak Djokovic, and the infamous Rafael Nadal. 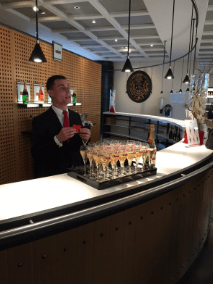 For this most recent tournament, the prize pool was increased from €39 million to €42.66 million. Based on the round the competitor lost in, they were awarded that amount of prize money. The tournament coordinator, Guy Forget, decided to disclose the prize gap between the champions and the 1st round losers. We broke it down for you below:

Taking these factors into consideration, the French Open is understandably an extremely integral tournament to the success of players’ careers and carries a large amount of weight in ranking.

This said, how was the recent 2019 French Open? This year’s program brought to fruition the success of many familiar faces in the men’s draw, contrary to the women’s side which brought about first-time finalists and knocked out the top seeds. 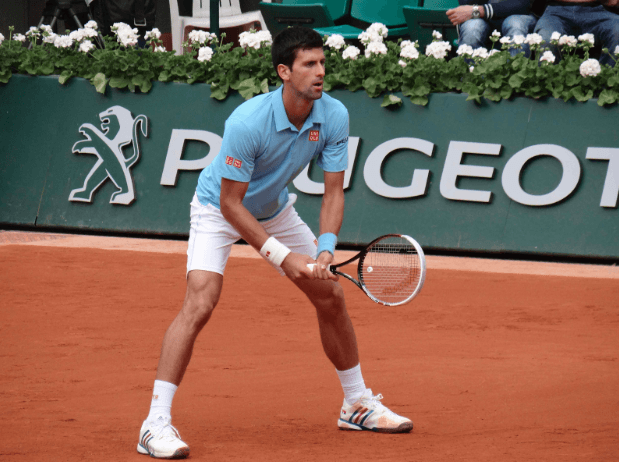 Even before the start of Roland Garros, there was a significant amount of anticipation regarding the men’s side of the competition. Daniel Thiem, the up-and-coming 25 year old clay master, seemed like a dark horse to trump Nadal. Alexander Zverev, the 22 year old young gun, is lauded as the next Roger Federer and a worthy opponent for the “big 3.” The most prevailing news story, however, was the news that Roger Federer had decided to return to Roland Garros for the first time since 2016 in the hope that he would be able to pull an upset of the favorite Rafael Nadal.

Nadal, however, was not in tip-top shape. Recovering from a chronic knee injury that had been exacerbated during the hard-court tournaments earlier in the Spring, it was safe to say that Nadal didn’t enter the tournament in the best shape. Nadal had lost in three consecutive clay competitions: the Monte-Carlo Masters, Madrid Open, and Barcelona Open, losing to Fabio Fognini, Stefanos Tsitspias, and Dominic Thiem respectively. However, he regained his footing in the final of the Italian Open, beating Novak Djokovic in the final just one week before the largest clay tournament in the world.

There were many great 5-set matches played in the men’s division, including Stefanos Tsitispa and Stan Wawrinka’s amazing 4th round match, which lasted a grueling five hours in which Wawrinka edged out the 20-year old Tsitispa in five.

The semifinals saw the three most familiar names in tennis along with Dominic Thiem, who seems to be cementing himself in the same category as those large names. Federer and Nadal faced off, which was a merciless and ended in three sets with a Nadal win. Djokovic and Thiem, however, played a 4hr 13min match which lasted 5 sets over two days. Thiem eventually was able to beat the best player in the world, ending a grueling match in unbelievable conditions.

This said, the final was a complete blowout, as Nadal simply overpowered Thiem (who had played four days in a row due to inclement weather conditions and long matches). Thiem lost the first set and hung with Nadal the second set, beating him 5-7. However, Nadal completely took over and won the last two sets 6-1, 6-1, cementing his domination of the French Open and winning his 12th RG overall.

The women’s draw, however, was not dominated by four consistent players who constantly dominate the leaderboards. At the start of the tournament, Naomi Osaka was attempting to win her third Grand Slam in a row while individuals like Serena were trying to get back into the flow of things even after her pregnancy. 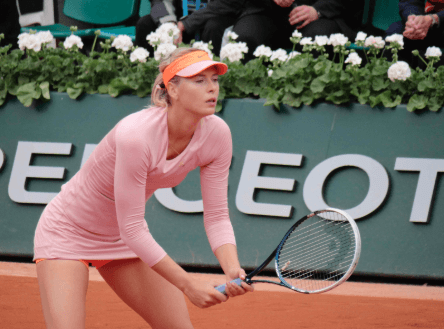 Instead, we saw 17-year old Amanda Anisimova faint before her semifinals at the Open, causing many to rethink their future in female tennis. It will be exciting to watch her in a few years.

However, the final was dominated by Ashleigh Barty, who clinched the win 6-1, 6-3. Barty’s victory now lists her at number 2 in the world for ladies. 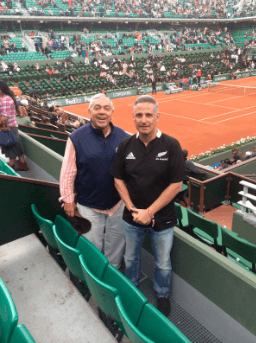 Overall, this French Open was an amazing one. We were able to see many players up close and see firsthand their amazing skill and competitiveness. If you’d like to go on a vacation to the French Open or any other tennis tournament, please just let us know; we will take care of ALL the logistics for you! We look forward to traveling with you!